Baker O. Terry Jr., is an attorney that has been working with the Law Offices of Tim D. Wright somewhere between 3 and 5 years now. He has an A.B. in Economics from Stanford, followed by his J.D. from Berkeley Law.

He grew up in suburban St. Louis, MO before heading to California. During summers in college, Baker worked in salmon canneries in Alaska and British Columbia. Before taking the bar, Baker clerked for law firms in Beverly Hills, Honolulu, and downtown L.A.

Baker started his life as a litigation attorney with a large firm based in downtown L.A., then moved to the smaller downtown L.A. office of a Silicon Valley firm. Baker's “biggest” case included 12 weeks in trial in San Jose. Since most of that part of his legal career involved defending large corporate interests, Baker brings a particularly useful perspective to the practice of plaintiff personal injury litigation.

Besides law practice, Baker spent a number of years involved in real estate investments in the San Fernando Valley, and is a licensed real estate broker. Aside from Baker's professional life, he is an enthusiastic (and regular) skier and tennis player. He also enjoys travel and reading (particularly biography and other non-fiction works), and has a keen interest in politics and current affairs. Baker is an experienced and loving dog person, currently “between dogs” after two 14-year tours of duty with very special ones! 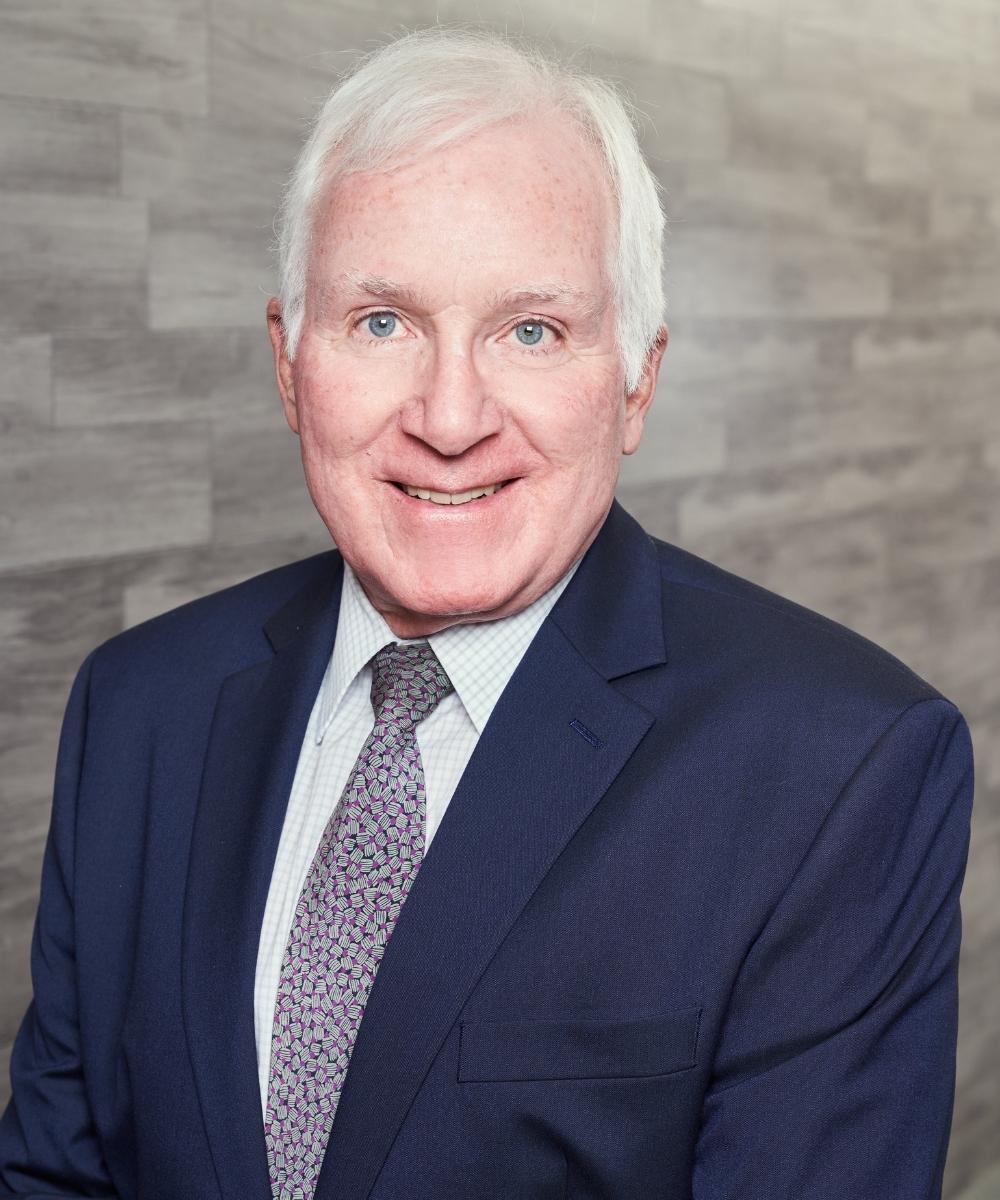 See More from our office
No items found.