Relatively new to the Law Offices of Tim D. Wright, Kenzo P. Capilitan establishes himself as an important member of the firm as an Associate Attorney, fighting for the rights of those suffering as a result of another individual's negligent and wrongful conduct. Being born and raised in Los Angeles, Mr. Capilitan has seen the city change for better and for worse. Echo Park for example, once gang and crime infested, became a haven of gentrification, with boutique stores and coffee shops on every street. Now those same streets are changing again, this time lined with tents and litter. Much of the greater Los Angeles area has also seen these slow, yet distinct changes. Why does this matter? Because it told Mr. Capilitan that life is uncertain and sometimes it helps to have someone by your side to reassure you that  things will be alright.
‍

In order to provide security and protection to those who mattered most to him, Mr. Capilitan decided to go into law after receiving a Bachelor of Arts from the University of California, Irvine. From there, he graduated from the University of West Los Angeles, School of  Law, receiving a Juris Doctorate which led him to passing the California Bar Exam and becoming a proud member of the State Bar of California in 2021. It is his intent to fight for those how have been wronged and to reward those who deserve compensation. However, when he is not working, Mr. Capilitan is also a passionate artist, painting where he finds time and inspiration, as well as an avid collector of antiques and Coca Cola memorabilia. See More from our office 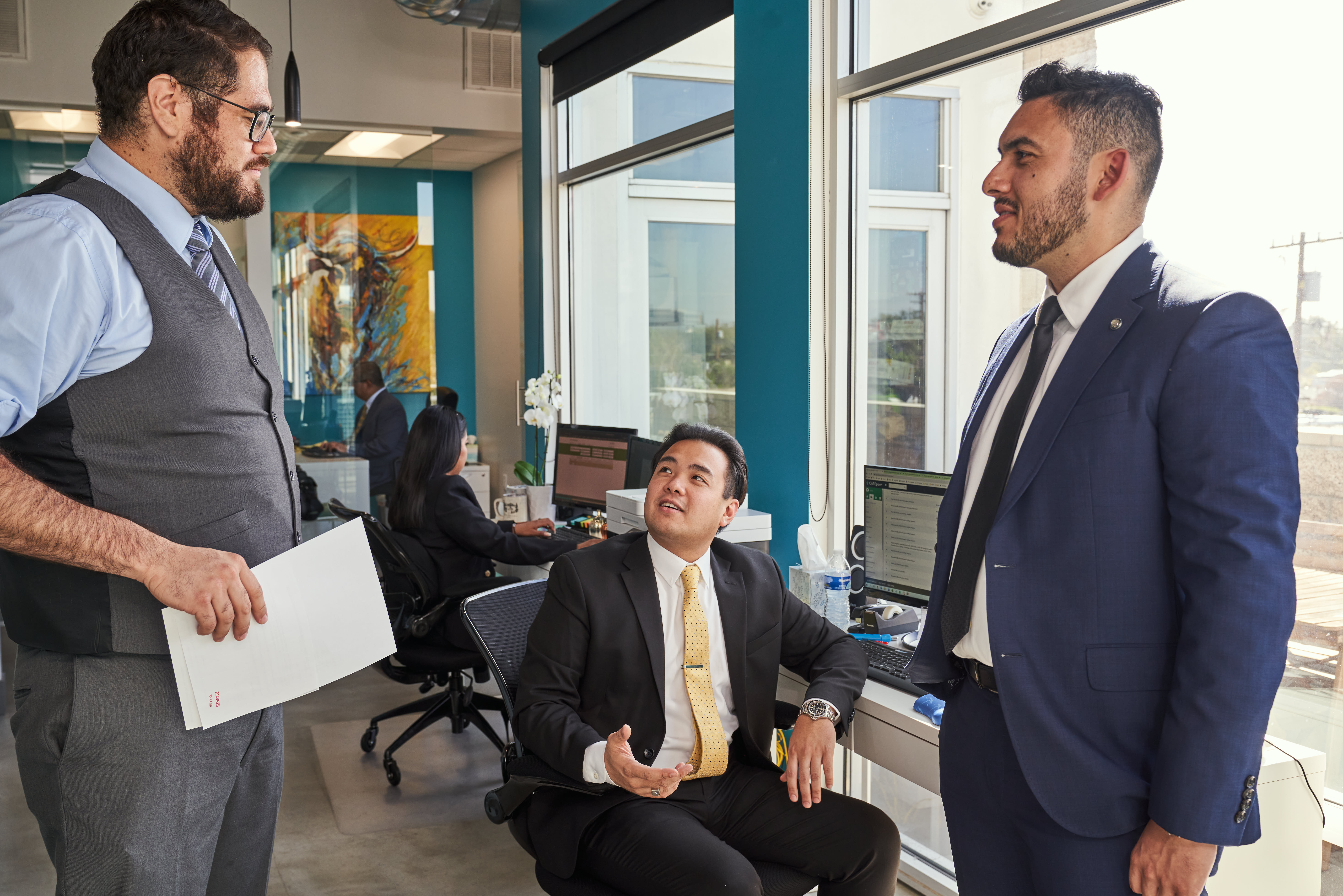 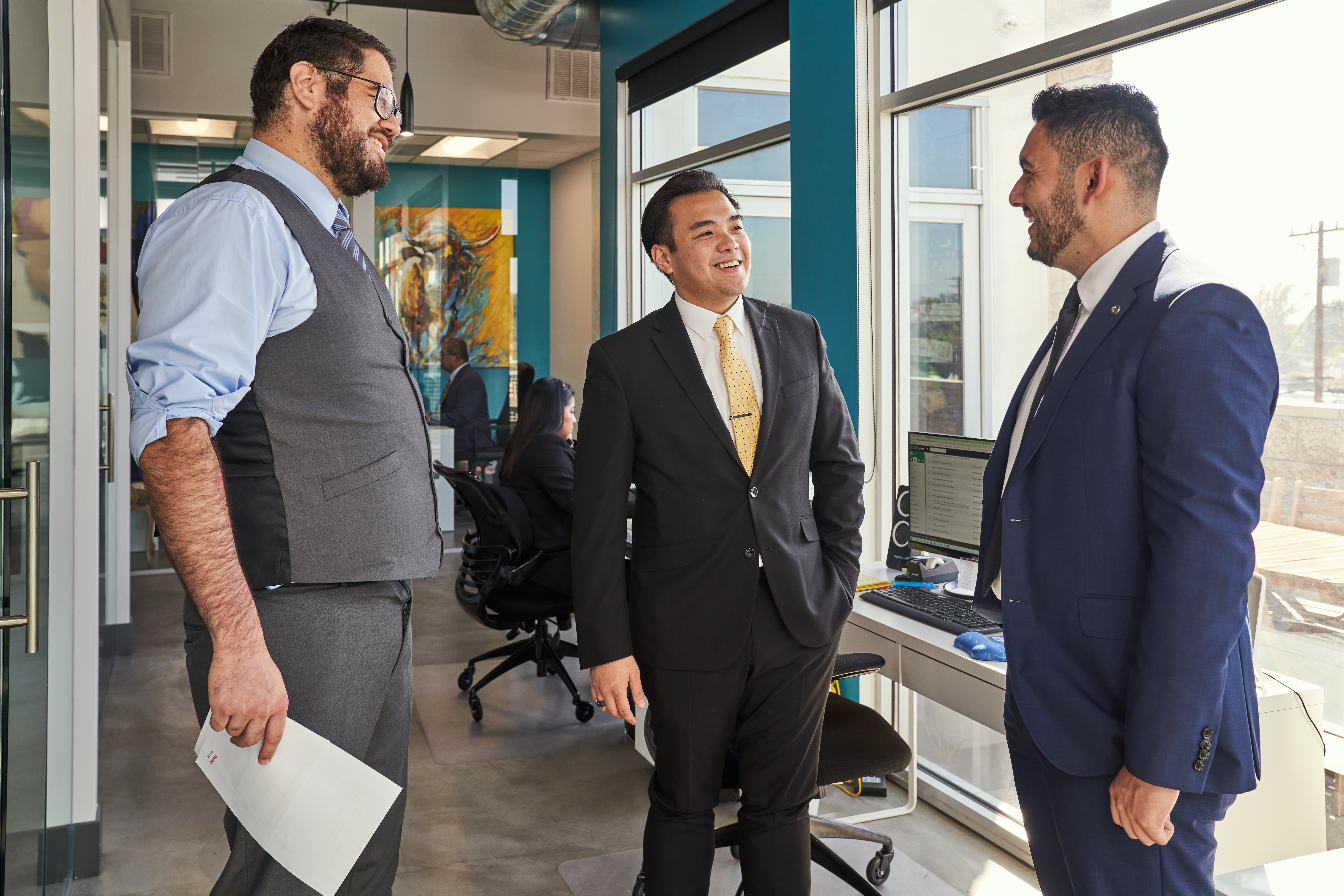